The meaning of
the horseshoe symbol

The horseshoe is a good luck charm that has been around since the middle ages. Finding a horseshoe is normally associated with two meanings:

1. foretelling of good fortune to come

2. being a protection against misfortune

No ill omens seem to be connected with the horseshoe symbol. Even if a person merely dreams of finding a horseshoe, good luck will come to the dreamer.

Be the Fortunate One

Saint Dunstan
– How the horseshoe became a protection against the devil

Many believe the origin of the lucky horseshoe can be traced back to an old legend about Saint Dunstan. Saint Dunstan (924-988) is the patron saint of blacksmiths, goldsmiths, jewellers, locksmiths, musicians and the blind. He was a reformer, statesman, abbot and archbishop of the tenth century in England.

Saint Dunstan pretended to agree to taking on this task. The devil stood close by to make sure Saint Dunstan was true to his word. Saint Dunstan then suddenly grabbed hold of the Devil’s foot/hoof and with strong determination nailed the horseshoe on the foot of the Devil instead of the horse.

Pointing up or down?

There has been a never-ending debate on the proper way to hang a horseshoe. Many believe that it should be hung in a “U” shape. The horseshoe would then catch and collect good luck for the home. Some believe that if it is hung upside down, all the good fortune and protective powers would run out. There are however those who choose to hang it the other way, believing that when you walk under it, all the positive vibes will “rain over” them. During the first world war, horseshoes were hung upside down outside of barracks, to rain down good fortune on the soldiers.

The last letter in the Greek alphabet, Omega, is shaped like a horseshoe. There are stories about how the ancient Greeks tried to use reverse psychology when they nailed a symbol of “the end” (Omega) on their walls for protection against the plague. The Romans followed this custom and started placing horseshoes on their walls, believing the horseshoe being an able defender against the terrible disease.

In another tale, before the Chaldeans, in the ancient Middle East, the horseshoe’s crescent shape was a representation of the moon goddess, who protected believers from the evil eye by providing good luck and protection.

Throughout the Middle Ages there was a belief that witches and evil spirits had a fear of horses, primarily the horseshoes as they were made of iron and iron withstands fire. The coffins of buried witches had a horseshoe nailed to it to prevent them from resurrecting.

At sea, sailors used to see to it that a horseshoe was nailed to the foremast of their vessels to keep witches and wizards from cursing the voyage or damaging the ship. By hanging the horseshoe, bad luck and evil are prevented from entering and also ensured a safe arrival to their destination.

Some traditions prescribe the hanging of a horseshoe in the bedroom to prevent nightmares from invading one’s sleep. If the horseshoe is tacked points upward, the sleeper’s masculine powers will be increased. If the sleeper is female, her latent powers will be awakened if the points are facing downward.

There are many more stories about the meaning of the horseshoe. But one thing is for sure, anyone receiving a horseshoe will forever remember the person that wished them good fortune.

Find your horseshoe, Find your fortune 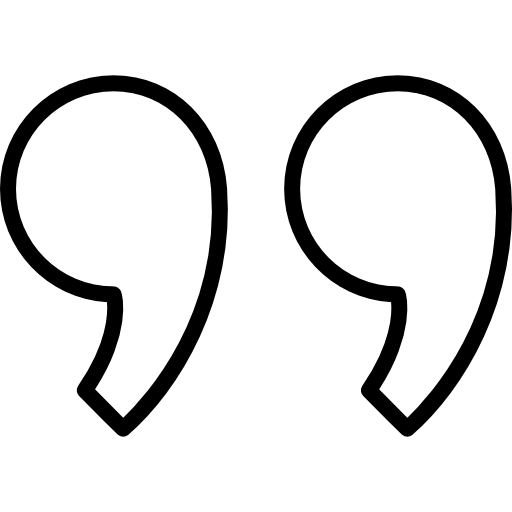 May the horseshoe bring you luck, protection, love and happyness

By clicking “Accept ”, you agree to the storing of cookies on your device to enhance site navigation, analyze site usage, and assist in our marketing efforts. settings.

This website uses cookies so that we can provide you with the best user experience possible. Cookie information is stored in your browser and performs functions such as recognising you when you return to our website and helping our team to understand which sections of the website you find most interesting and useful.

Strictly Necessary Cookie should be enabled at all times so that we can save your preferences for cookie settings.

If you disable this cookie, we will not be able to save your preferences. This means that every time you visit this website you will need to enable or disable cookies again.